When we talk about the greatest contemporany chefs from Lisbon, we cannot overlook Ljubomir Stanisic. The Bosnian born cook is the man behind restaurant “100 Maneiras” (100 methods), one of the most spectacular culinary locations from the capital of Portugal.

He was a Masterchef Portugal judge and he guided Anthony Bourdain in his “No Reservations” episode from Lisbon (here we saw him for the first time). He wrote many cookbooks and he presents the TV show “Papa Quilometros”, broadcasted by 24 Kitchen, channel from FOX International’s portofolio. He is the first portuguese chef to ever launch a mobile application (Papa-Quilo metros), and he has cooked for many celebrities, including portuguese footballers Cristiano Ronaldo and Pepe.

During our culinary holiday in Lisbon, Ljubomir accepted to answer our questions. The interview, below.

How did you arrive in Portugal?

I came in Portugal in 1997, after I left Yugoslavia. My country was in war and I decided that it’s time to leave. After I passed through a lot of countries, Portugal was the one where I felt like home. It has a similar cultural with the Yugoslavian one and Portuguese people are some great hosts and they greet strangers like not many other people do.

From where it comes your passion for Portuguese cuisine?

Who doesn’t love Portuguese cuisine? First, I have developed a passion for the Portuguese fish, after that I have started to work with lots of chefs, including Vitor Sobral, who influenced me the most and who has been like a father to me.

When did you decided that you want to open your first restaurant?

I was working in “Fortaleza do Guincho”, in Cascais. I have thought that it is time to make this step and to open my own business. It was 2004.

You have started a culinary project called “Papa Kms in Europe”. In how many countries have you traveled so far? Would you be tempted by a trip in Romania?

I have traveled with my family in lots of countries for this project. We have been to Spain, France, Germany, Sweden, Czech Republic, Austria, Slovakia, Hungary, Serbia and Croatia. And of course we want to discover more. If there will be the opportunity, we will come to Romania as well. I am sure that you will be the perfect guides. :-)

Describe us the menu from “100 Maneiras”. What inspires you?

Every experience can influence my food, from my childhood memories to my last trips. It is a reflection of my life, of my personalities, my tastes and my experiences. We believe in high quality products, more than everything, and this is what makes the food at “100 Maneiras” so special.

Which is the most famous dish on your menu?

Without any doubt, the Codfish clothesline (you can see it here). It is the only dish that never leaves our tasting menu and it is already a symbol at “100 Maneiras”.

What is coming next for you and for your restaurant? Any big plans?

We always work with the idea of opening more restaurants, strengthen the ones we already have and always coming up with new creative concepts that are aligned with the future but that keep our personality and philosophy. In the summer of 2014, we have opened a new space in Bistro: Bistro’s Bedroom. It’s a small space, inspired by the ambiance of a bedroom, where you can have a cocktail or eat something lighter and where you have no cuttlery. You have to eat with your hands. It is a very easy going place, unpretentious, and people are loving it.

You can find Ljubomir Stanisic here: 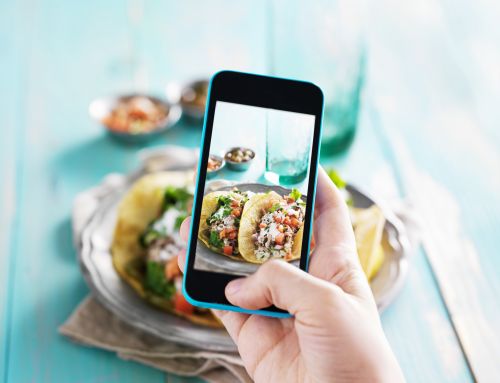 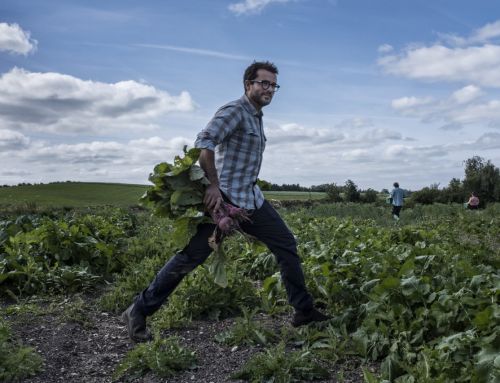 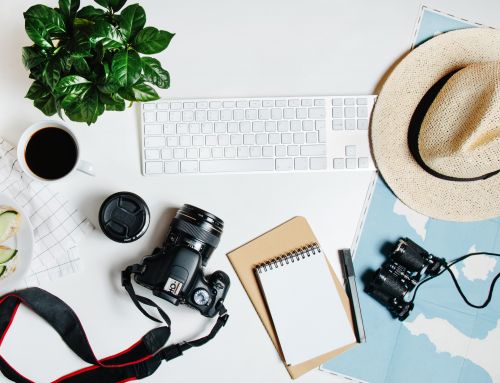